I See the Cross

“He himself bore our sins” in his body on the cross, so that we might die to sins and live for righteousness; “by his wounds you have been healed.” 1 Peter 2:24 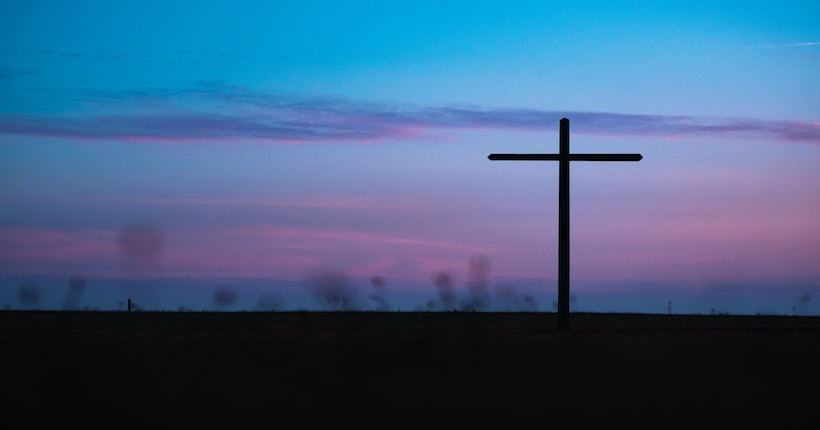 His Love is now my focus.

TELL ME MORE ABOUT YOUR PROJECT

Whether through a one-time event or empowering your church to reach deeper, we want to partner with you and your ministry. Our focus is on healing in any area of your life: mind, body and spirit. We believe healing is at the core of our faith and that it can be a part of anyone’s journey. 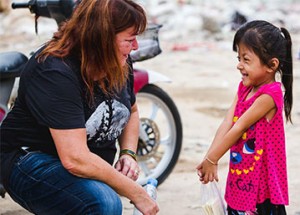